CONCERT: “A hundred years of oblivion” 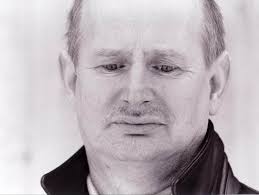 Elias Akselsen belongs to the Scandinavian minority of what locally is called the “Tater” people, a parallell to “travellers” in the Bristish islands. They also call themselves the Romani People. Together with his family Akselsen was exposed to persecution from the Norwegian authorities and from the church. As a teenager he went to Sweden where he wandered through the sixties and the seventies. Here he cooperated with singer songwriters like Cornelis Vresswijk  and Fred Åkerström. He returned to Norway and started an important work to convey the traditions of his people including several record releases. 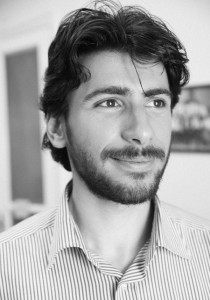 Murat İçlinalça was born in 1985 in Istanbul. He has been a student of Armenian church music since he was 8 years old, having Nisan Çalgıcıyan as master. He has studied singing and folk music at the Istanbul Technical University Music Conservatory, from which he graduated in 2010. At same year he was appointed master singer at the Saint Gregory the Illuminator Church in Istanbul.

Dengbej Kazo was born in 1950 in Van, and now he lives near Istanbul. He often gives concerts performing both popular Kurdish songs and his own compositions. He also improvises in keeping with the tradition of the dengbej (travelling Kurdish singers and storytellers). In 1960 the Turkish government officially banned the practice of the dengbej. In the 1980s many of the dengbej had to move to the cities in search of safety and work, and settled in their poorest sections. 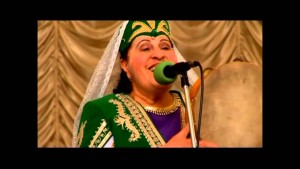 Ashugh Leyli is a singer from Yerevan, Armenia who belongs to a tradition of storytelling through chanting. She has recently performed together with Deng Bej Gazin in Van, a former Armenian region of Turkey. 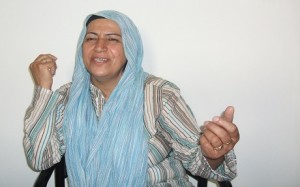 Deng Bej Gazin is a singer from Van in eastern Anatolia, she belongs to a tradition of storytelling through chanting. She has recently performed together with Ashugh Leyli in her home district Van, a former Armenian region of Turkey. 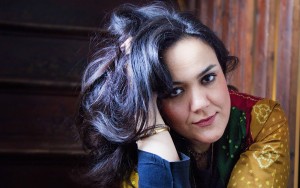 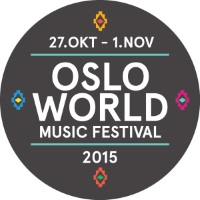