Tania Saleh is a Lebanese singer/songwriter who has been paving her own path in the Arabic underground musical scene since 1990. Her voice is wise and true, a soft mix between the traditional Arabic music she was raised on and the western sounds she chose to follow. She writes about the daily worries of the troubled Arab society, of love and hate and what’s in between. Tania’s lyrics have always been able to express the reality of the Arab youth in a simple everyday dialect and never short of dark humor. Her musical style can’t really be defined because of its continuous evolution towards an unexpected form, challenging herself again and again to deliver new sounds. In her performance in Oslo, she will be accompanied by a small set of musicians: acoustic guitar, violin and tabla and by projected illustrations designed by David Habchy, the main illustrator/animator she had collaborated with on her music videos.

Tania’s influences are so eclectic ranging from the Lebanese “mawwal” and “dabke” to Egyptian “tarab”, alternative rock, jazz, folk, funk, gospel, not to mention her admiration forAmerican and French singers/songwriters of the past century. Her visual style also helped to create a unique artistic image that made her stand out from the Arabic commercial musical scene.

Tania graduated from La Sorbonne, Paris in 1992 with a Master’s degree in Fine Arts and has been working in the creative audio-visual industry since then.

She was an illustrator, a backing vocalist and an actress in famous Lebanese musician and playwright Ziad Rahbani’s musical and theatrical work between 1993 and 1996.

In April 2011, she released her second studio album (co-produced by Philippe Tohme) and a music video entitled “Wehde”. The album was a huge success in the Lebanese underground scene, immediately became number 1 on the TOP 10 list of best selling albums at Virgin Megastore, Beirut and accompanied the Arab Spring throughout the Arab World.

She also wrote the lyrics and coached the singers in Khaled Mouzannar’s soundtrack for Nadine Labaki’s second feature film “Where Do We Go Now?” released worldwide in September 2011. The film soundtrack won a “Double Disc d’Or” as the best selling album of the year at Virgin Megastore, Beirut and was distributed worldwide. It won “Best Music Award” in Stockholm International Film Festival in November 2011 and was nominated in the long list of the oscars 2013 for best soundtrack and best song “Hashishet Albi”.

At the end of 2012, she released “Tania Saleh Live at DRM”, an enhanced CD containing 7 tracks she had performed live at DRM, Beirut. 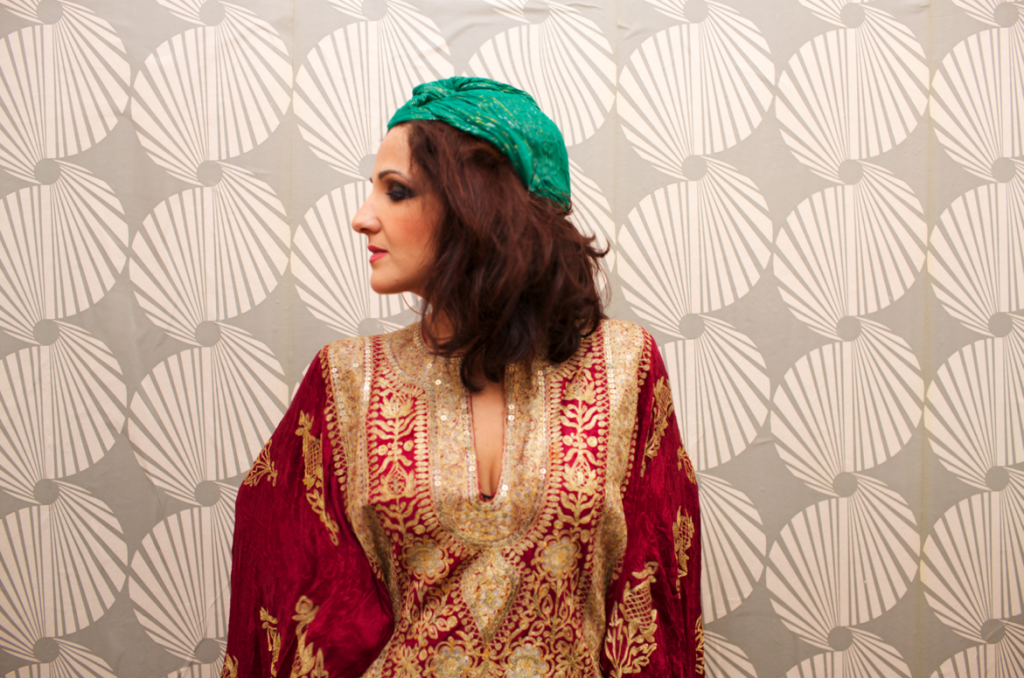