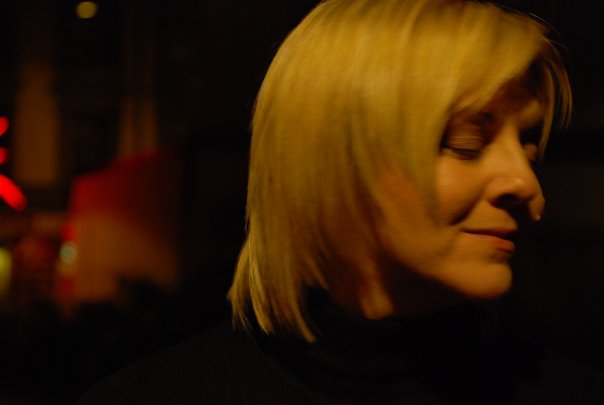 Since arriving in Norway Pendry has written and produced over thirty pieces for the theater, many of which have been performed in Europe. She has a reputation as a political and controversial artist because of the red thread of social commentary in the work, and her signature use of dark humor.

Pendry has given workshops in acting/script development at (amongst others) the National Theatre Schools in Belgrade, Oslo, the Trondheim Academy of Arts. Workshops in media activism in NY School of Design, Oslo School of Art and Design.

Pendry has also produced a series of interactive electronic works both solo and in collaboration, in particular sense:less” – which used artificial intelligence and virtual reality to create a dramatic theatrical atmosphere. (Awarded Honorary Mention at the Prix Ars Electronica 1996).

Sex In The War Zone – her piece on war tourism in the Balkans, was awarded the Performing Arts Theatre Prize 2002.

She has been presenter for feminist radio station Radio Orakel in Oslo since 2002.