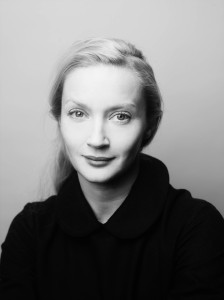 Hege Haagenrud is a choreographer based in Oslo. Her work is often directed towards children and adolescents. She works at the interface between dance and theater, with extensive use of video and text.

The performance “The infinite” was stopped during a school tour in Buskerud county in Norway last fall, after reactions from teachers and experts on eating disorders who found that the performance was potentially dangerous for young people, that it could promote self-harm and even lead to suicide. This has subsequently led to a debate about what should be considered “dangerous art” and whether one can program these perfomances to be shown at schools.

The performance is funded by Art council Norway, FFUK and SPENN.