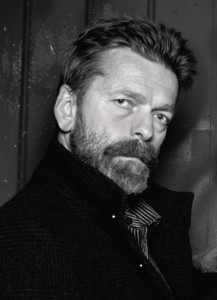 With his upbringing in a fundamentalist environment, the poet Håvard Rem designated himself as a foreign cultural – among both secular and religious. His criticism of religion has affected both Christianity and Islam – as he participates in the translation of both the Bible and the Koran to Norwegian language. His ” Chosen Poetry ” has been published in Arabic, Russian and Italian. His poems and song lyrics, have been arranged and performed by artists like A-Ha and Kaizers Orchestra among others.